DEVO: Something ELSE For Everybody 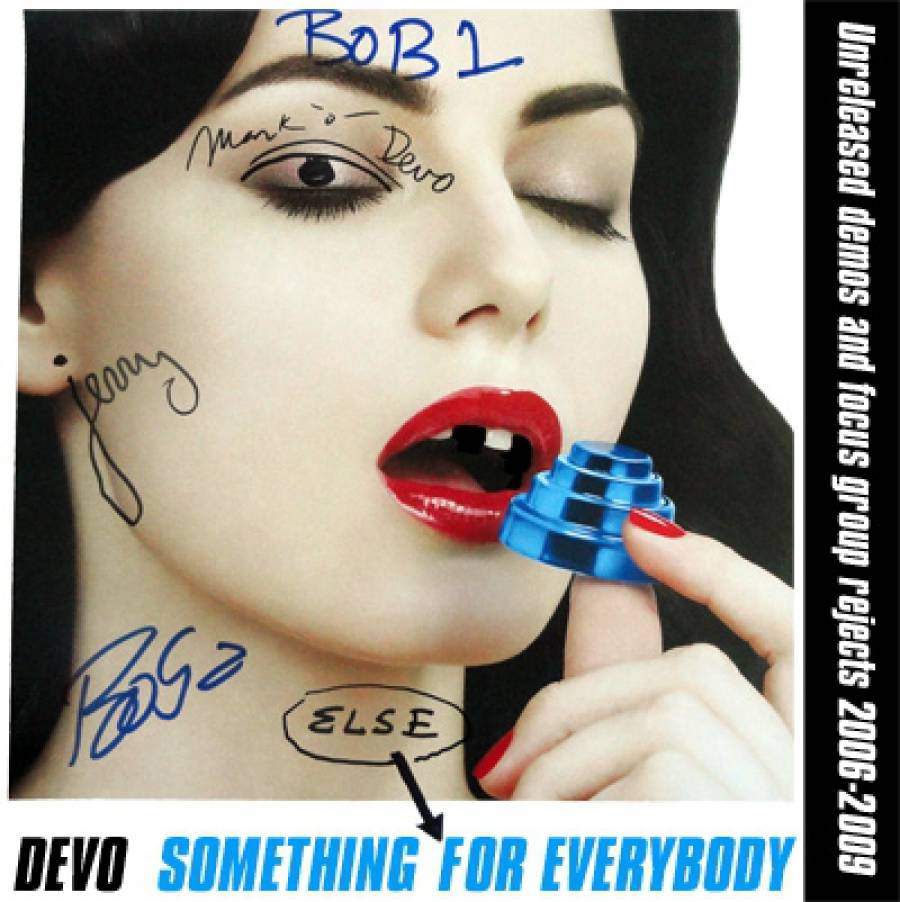 Here they are…the demos from DEVO’s Something For Everybody album…being released digitally in conjuction with digital versions of DEVO Hardcore and DEVO Live 1981 Seattle.

Something ELSE for Everybody is a compilation of early DEVO demos and focus group rejects written between 2006 and 2009. They were relegated to bin 86 for various inexplicable reasons. You sniffed the Wheat in 2010 now lick the chaff aged to perfection.