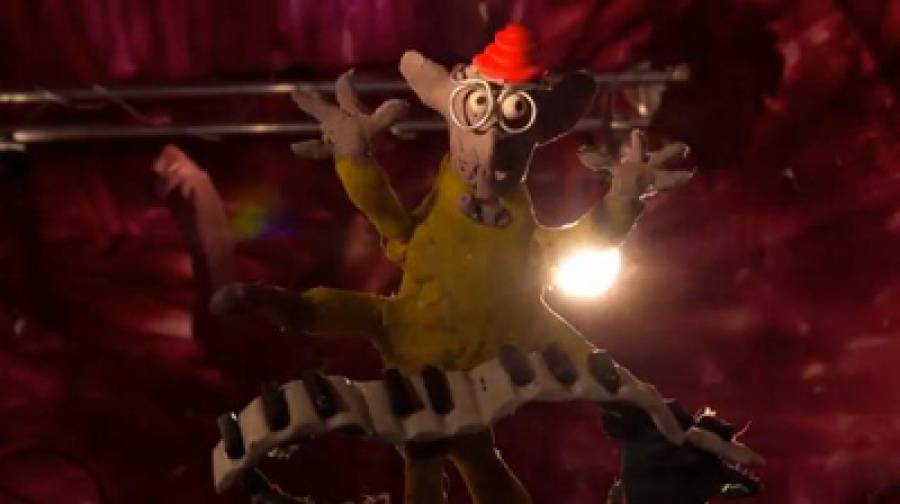 DEVO allowed Natalia Brożyńska, a young film student in Poland, to use the demo version of “Blockhead” in a short movie she created called “Searching For DEVO” as part of her film school studies. She hand-crafted all the puppets & set design herself. Gerald Casale of DEVO said this after view Natalia’s movie: “This sincere, labor-intensive, retro stop-action animation piece from a young girl in Poland is the latest proof that music is indeed the universal language. I felt like Devo were anthropomorphized bacteria performing sonic surgery in a Blockhead’s colon.” We are told that the film will be making an appearance at a film fest or two in Europe. Good luck, Natalia…and GREAT JOB on the movie! Direct Link: http://www.youtube.com/watch?v=HxFylxahnkk