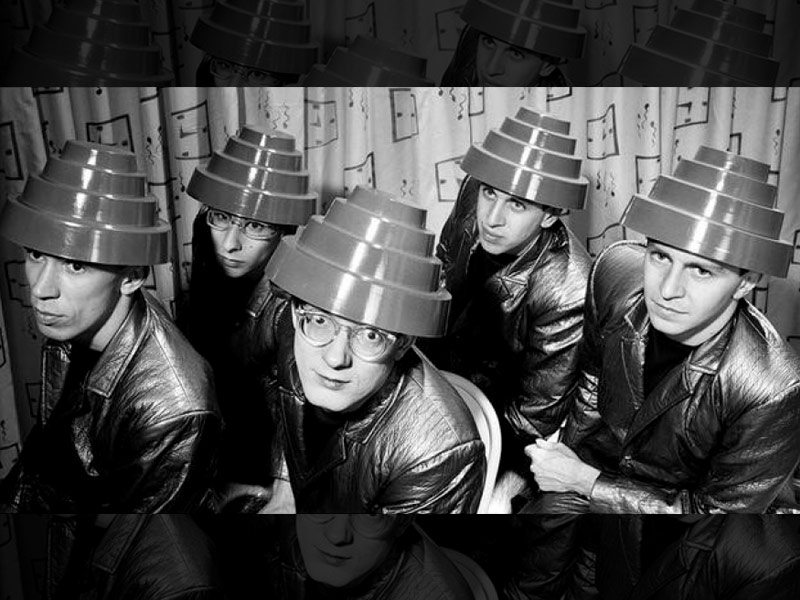 Join DEVO co-founders Gerald Casale and Mark Mothersbaugh for an exclusive event at the Akron Art Museum. The evening will feature a dialogue between the two bandmates, as they screen and discuss DEVO music videos,followed by a wine reception and autograph signing.

The duo have forged influential careers in both the film and music industries. Mark Mothersbaugh has established a career scoring films like Rushmore and The Lego Movie, as well as television programs such as Rugrats and Pee-wee’s Playhouse. Gerald Casale has created over 60 music videos, including 15 DEVO music videos, and over 70 television commercials. Casale has also launched a career as a winemaker, creating “The 50 by 50” which will be featured during the reception.

Mark Mothersbaugh Myopia related merchandise is available for purchase in the museum shop.