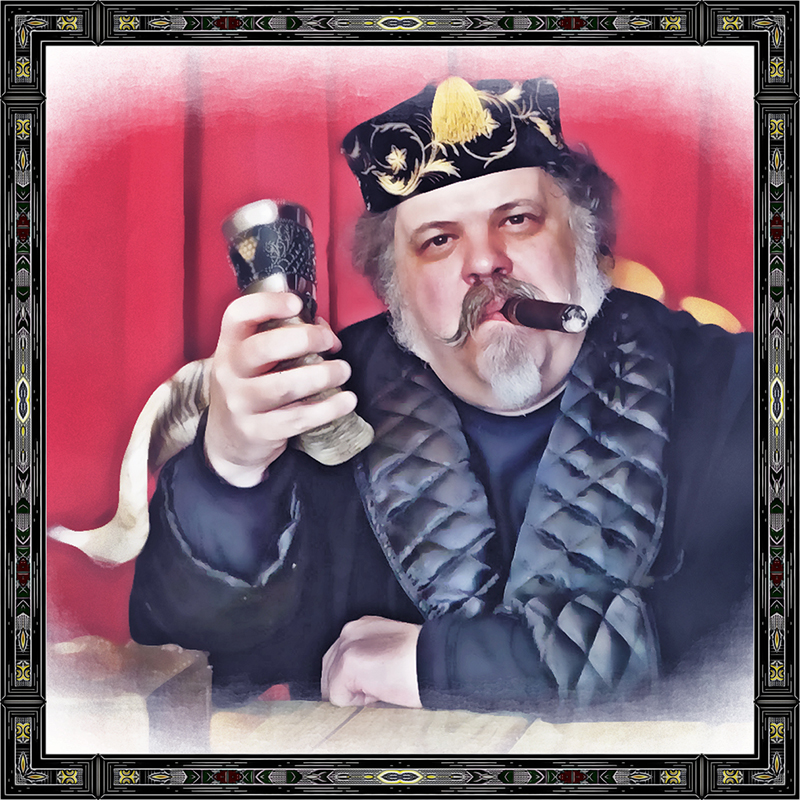 When I was a teenager, I knew of DEVO, but it really wasn’t my scene. I was more into classical music and opera.
In college I started to notice the DEVO had an effect, and an affect that nobody else could or would do.
In graduate school, I started to dig it. There was something to learn there.
In law school, there was no light, no time for music, no joy. A setback.
In my 40’s DEVO snuck back into my consciousness via a soundtrack at my gym. I noticed how its mutagenic vibe enhanced my workout.
Now, in my late 50’s there’s hardly a day without DEVO. It wakes me in the morning, via an AI who has been synergistically mutated with me – “Alexa, set an alarm for 0530 with DEVO.” – and rallies me in my daily struggle against all sorts of anti-mutant dirtbaggery.

So why, I wonder, was my progress toward positive mutation so painfully slow? But anyway, thanks DEVO. For me, you’re better than ever.